Vietnam: from Napalm to Beauty.

Nick Ut is a Vietnamese photographer whose work was the most iconic photo of the baby Phan Thi Kim Phuc, 9 years old, when she ran naked into the camera, while escaping from a nearby napalm attack on Trang Bang, during the Vietnam War. Nick had a habit of taking four cameras, an habit that allowed him to take the picture of the girl in napalm.

A large group of photographers were close to the village of Trang Bang, where an aerial bombing and then napalm took place and caused some  "spectacular shots”. Once in a moment a group of villagers and children ran away. An elderly woman was carrying a wounded child who died at that time; he was the focus of the shots of the photographers, to end their films. Ut realized that a new group of children came running, including a naked girl, and thanks to his fourth camera he could catch this moment while his colleagues reloaded their cameras with new films.The napalm girl got recovered from her wounds thanks to Nick collaboration.

Halong, which comes to mean "where the dragon submerges in the sea." According to legend, the Vietnamese dragons are children and grandchildren of fairies.

In 1468, the Vietnamese Emperor Le Thanh Tong touched by its breathtaking beauty, composed a poem and carved it on the southern slope of the mountain.

The fifty-six ancient Vietnamese words of this poem were written on a flat stone, two and a half meters away from  water surface  in a continuous flow, without any separation between the verses. Over the past five hundred forty-five years, twenty words of the poem have disappeared almost entirely by the sun, rain and storms, so those who remain are difficult to be read. 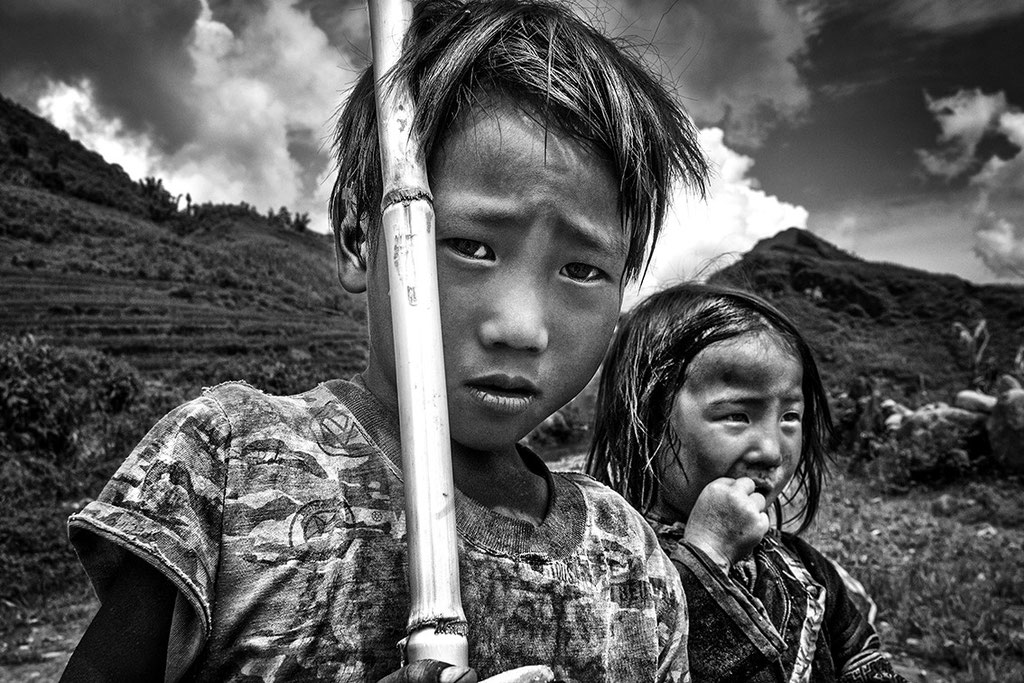 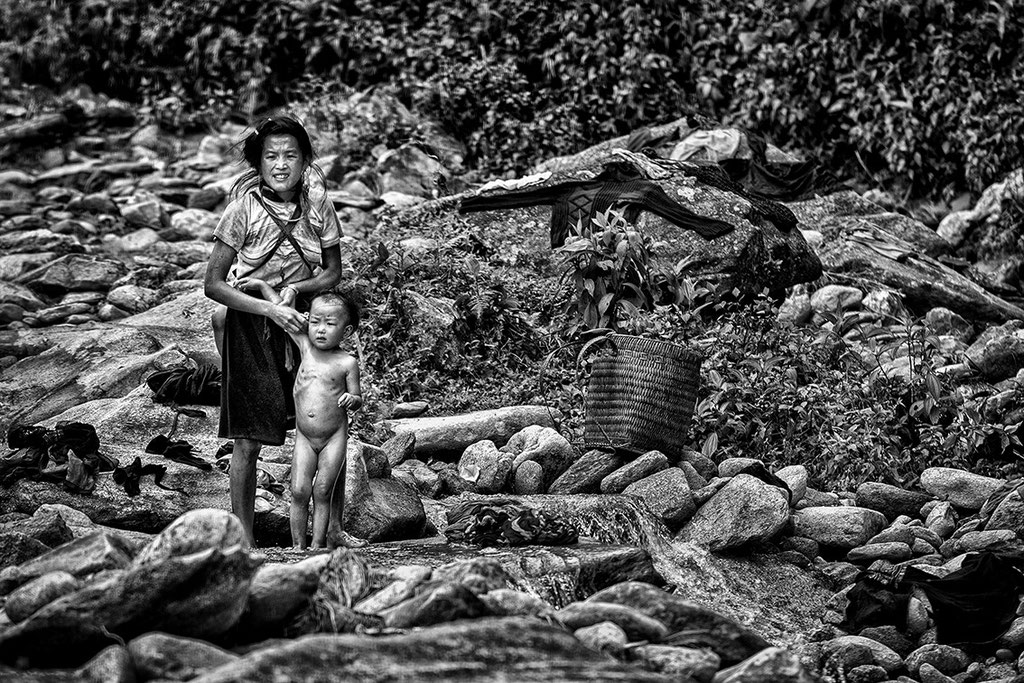 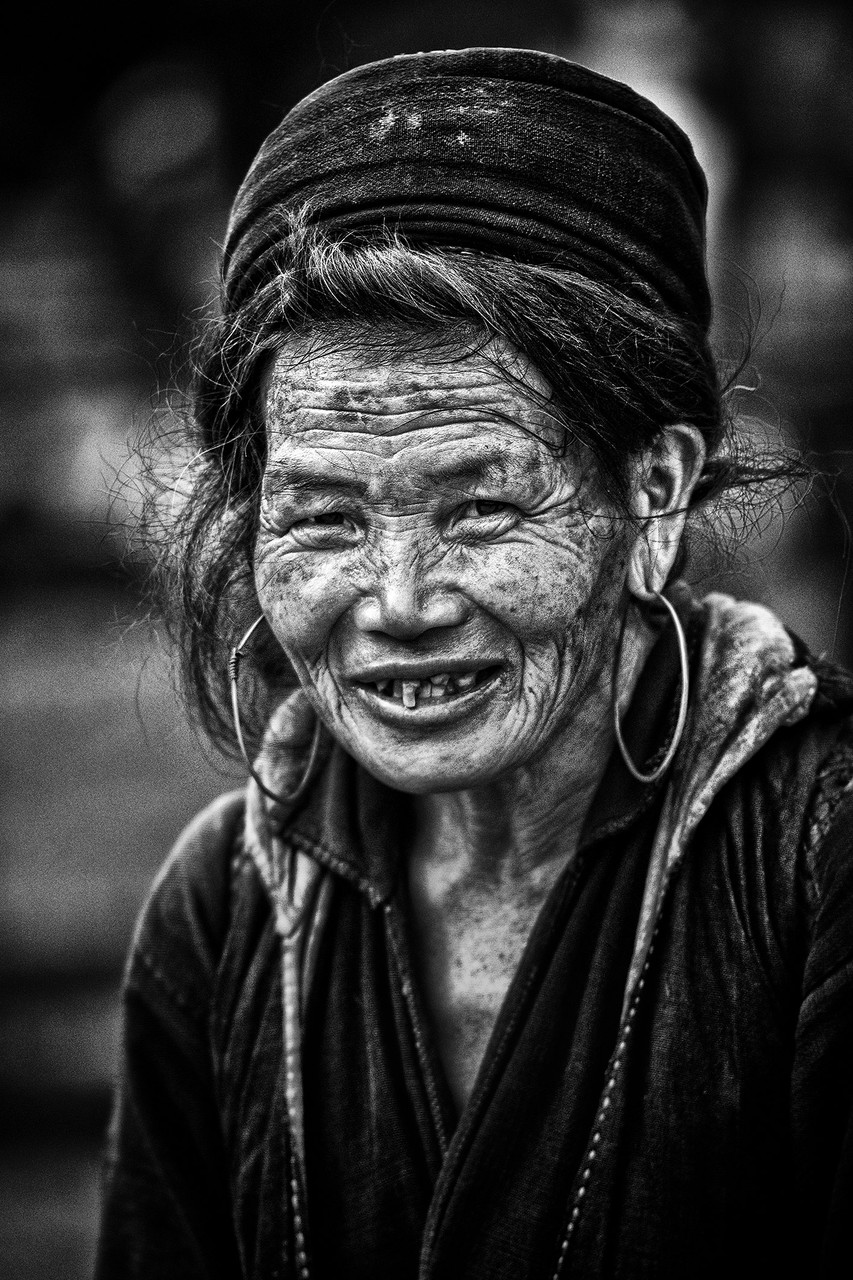 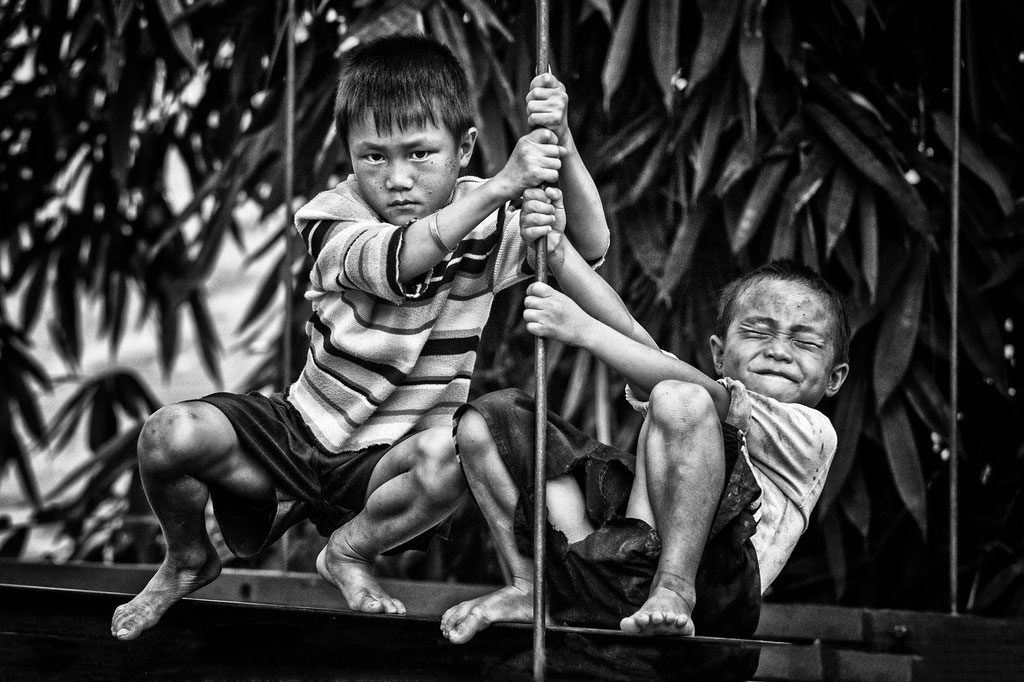 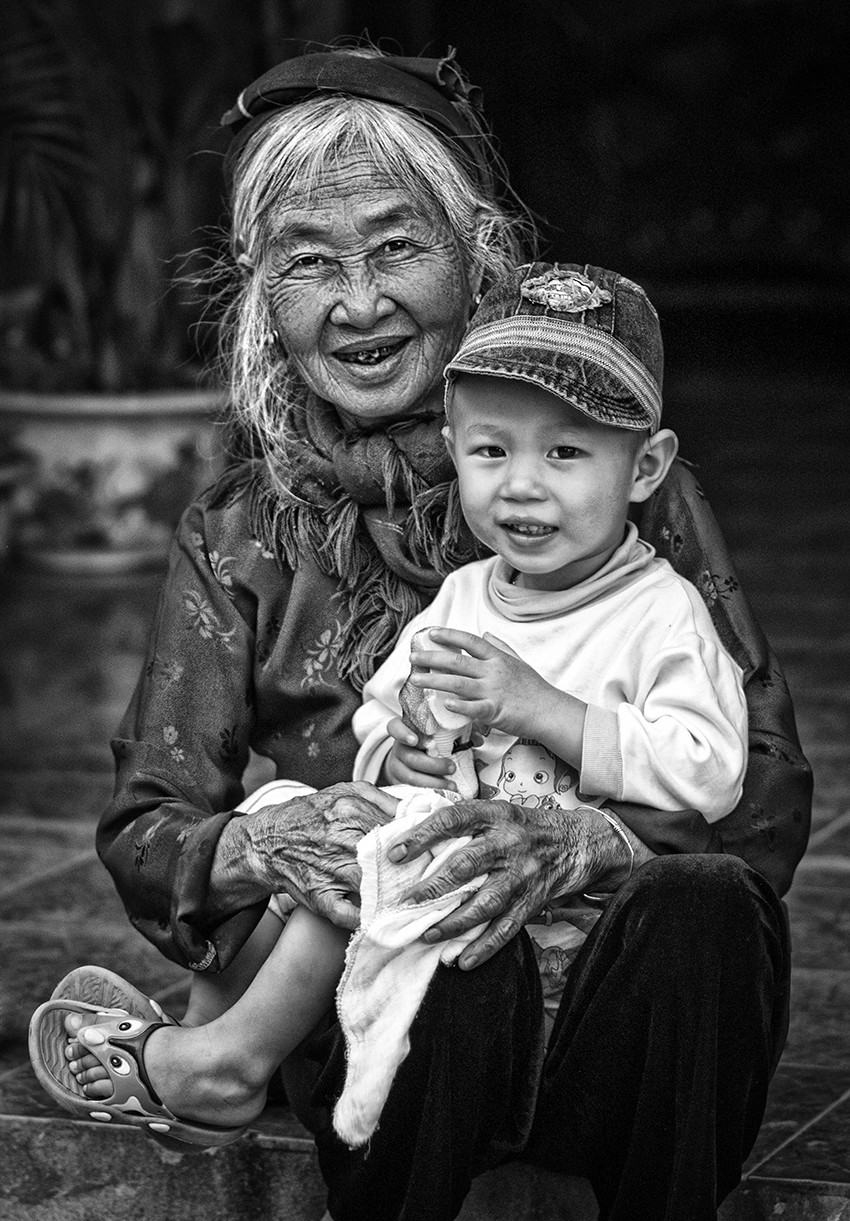 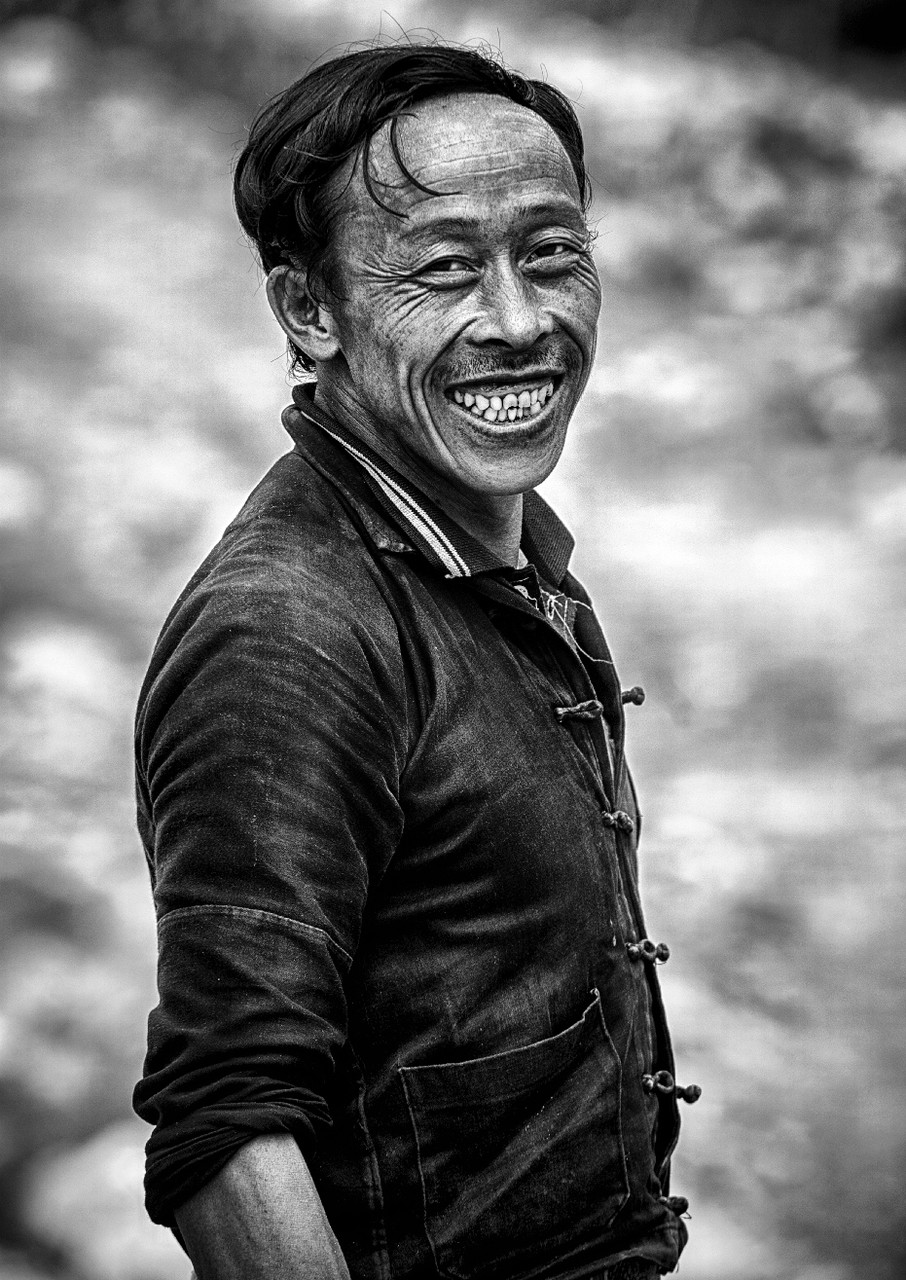 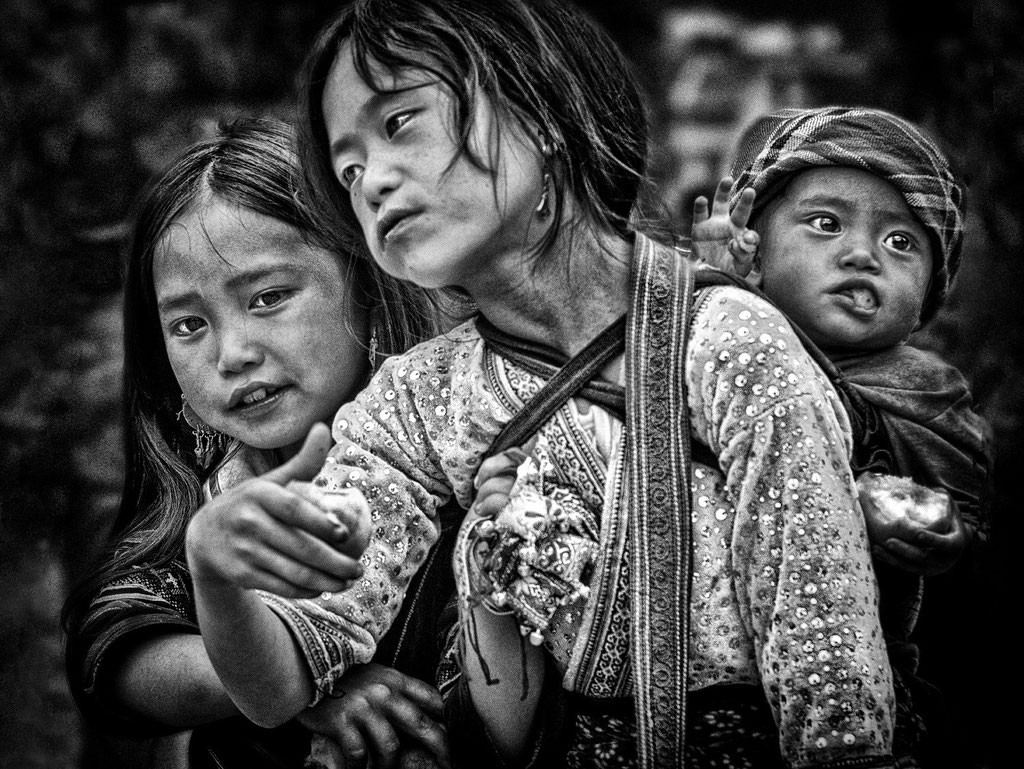 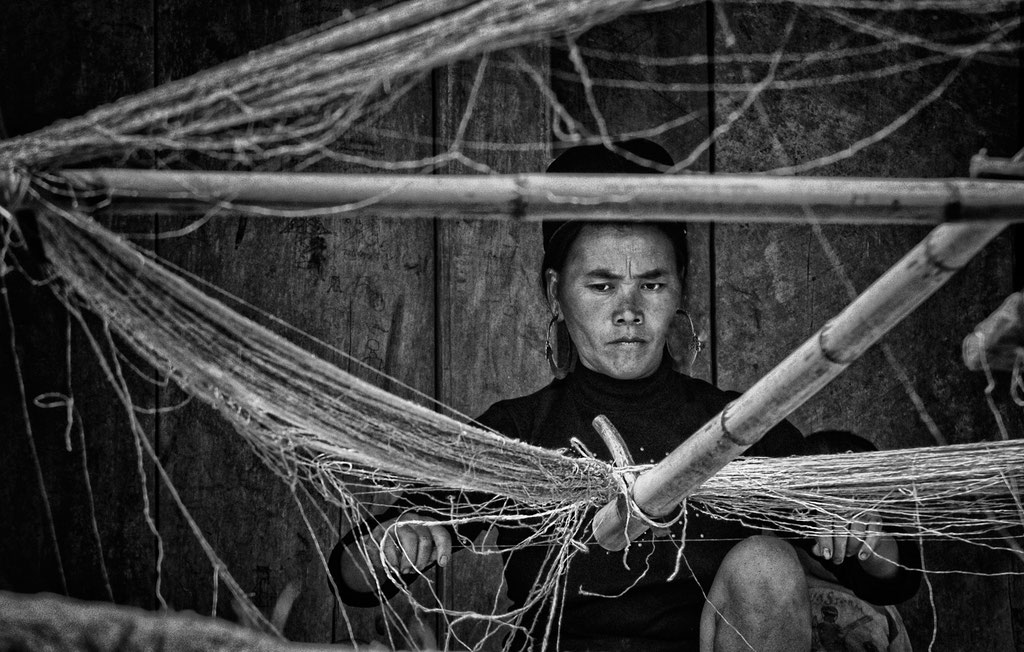 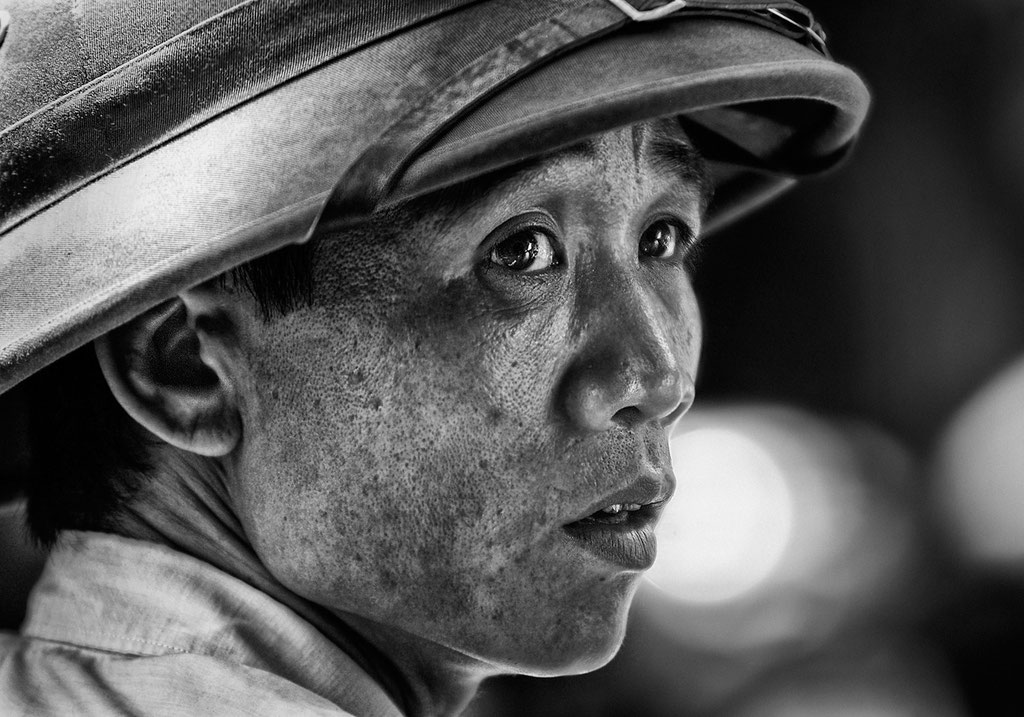 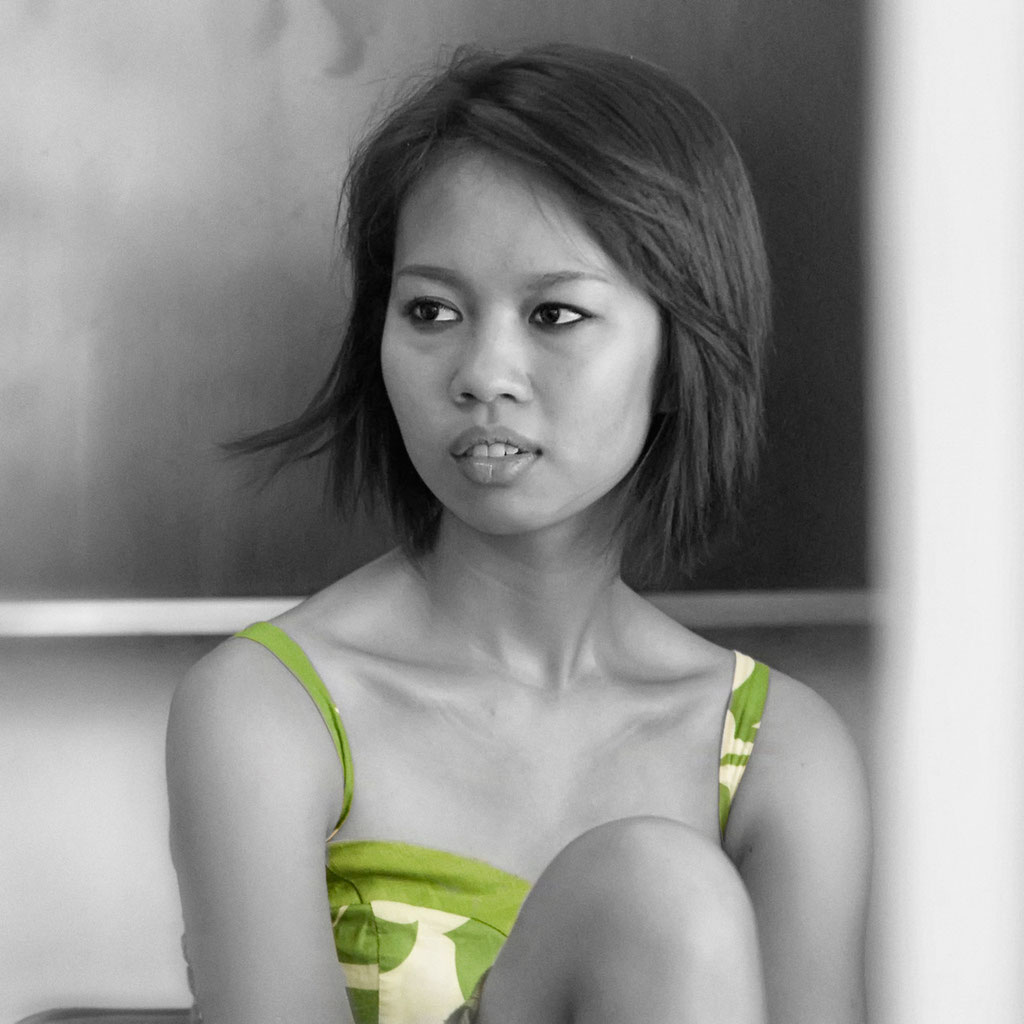 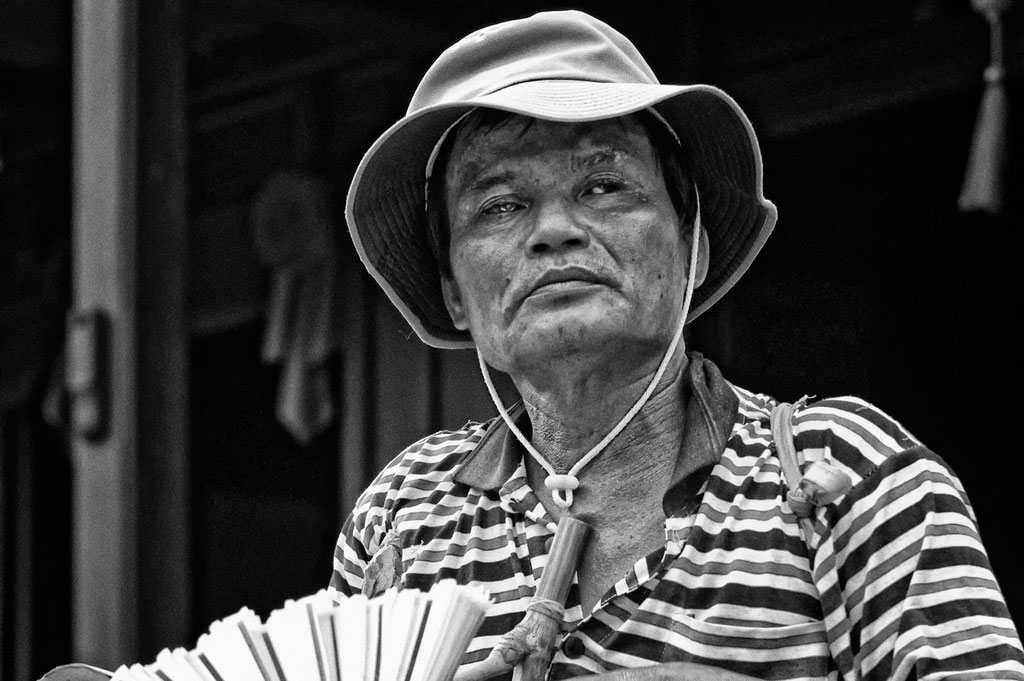 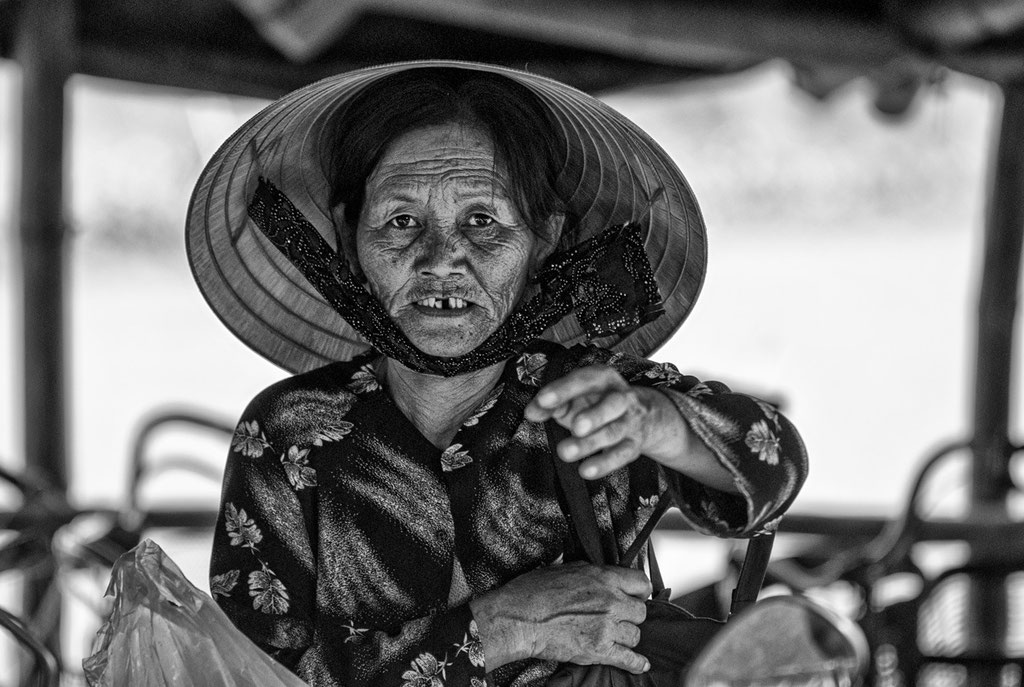 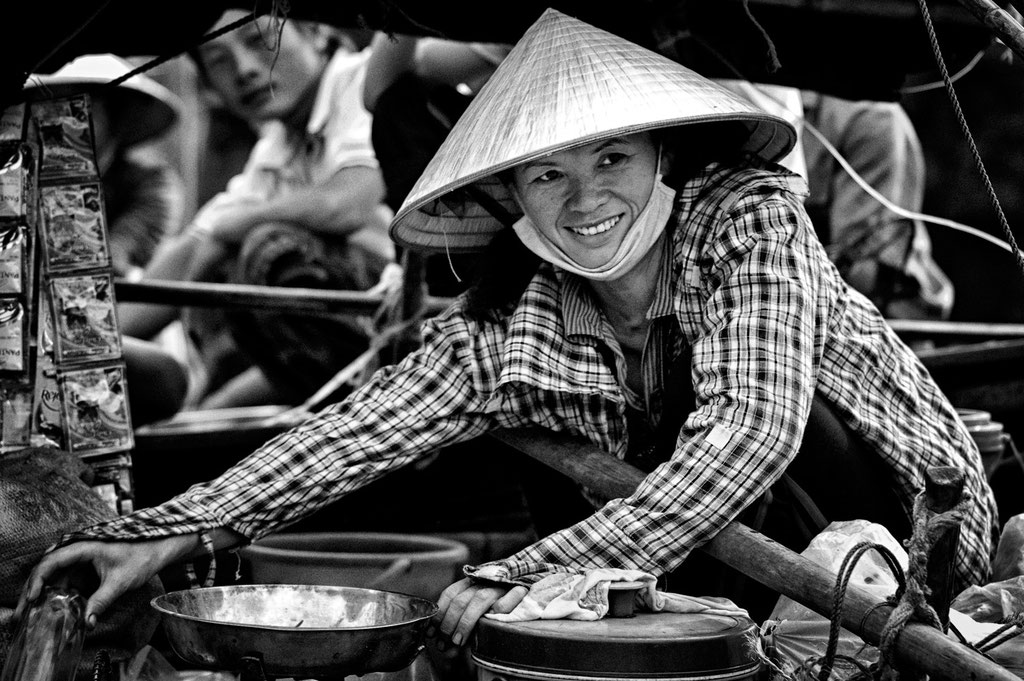 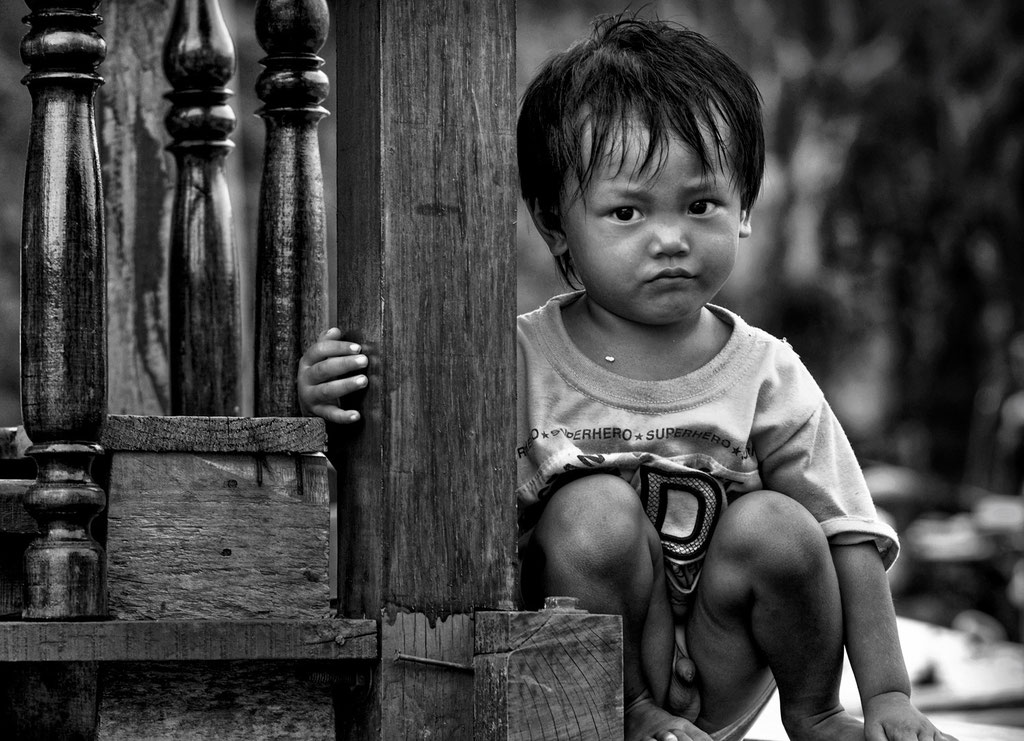 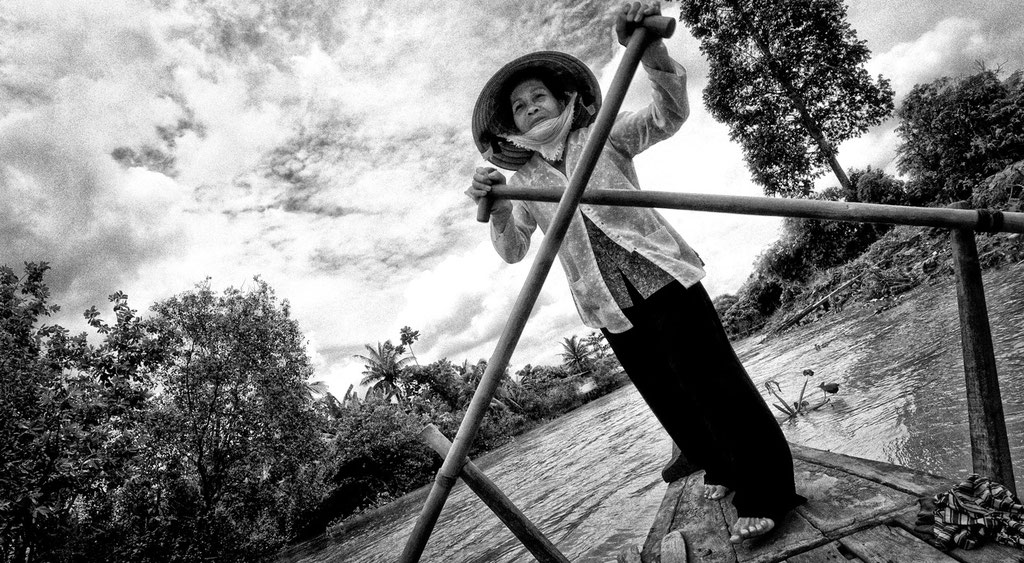 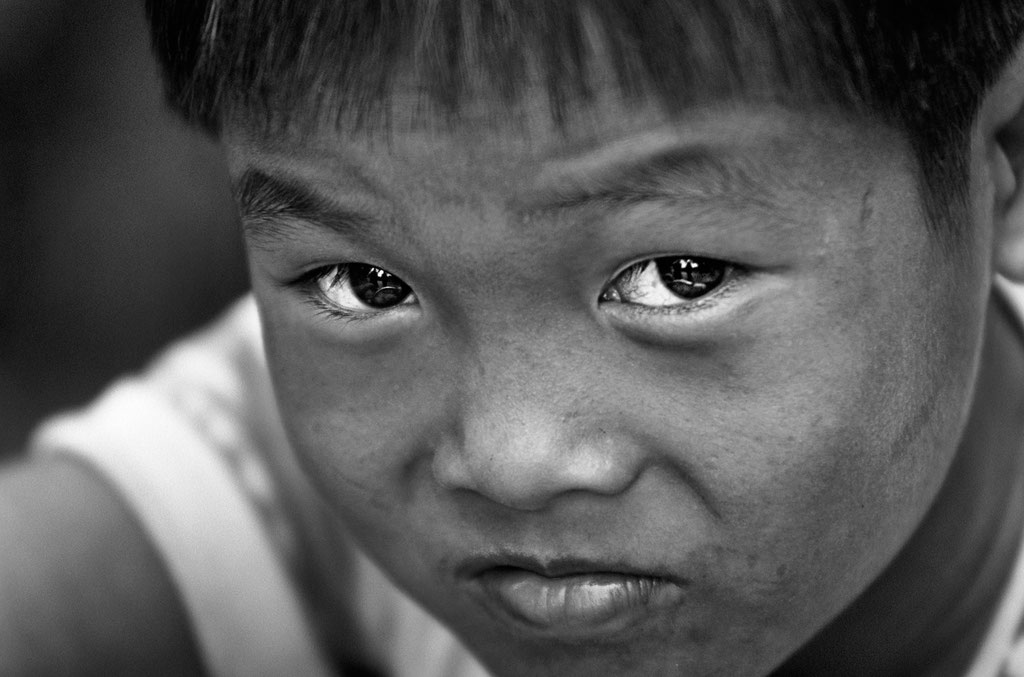 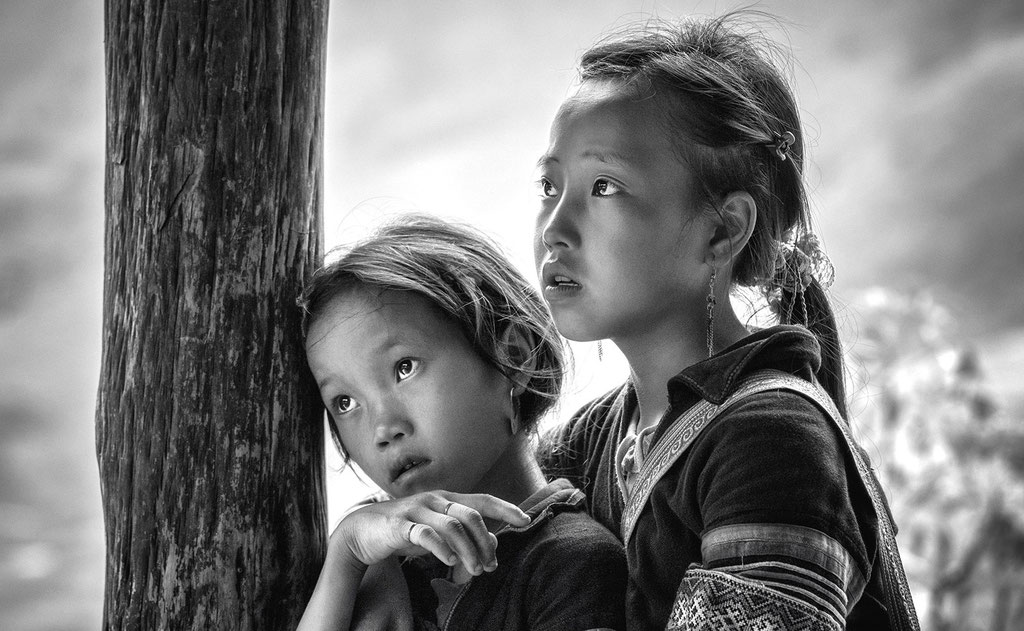