The happiness to touch the sky with your hands (or not ...)

Nepal is a country under development, and moves slowly, like many others on this region of the world. Globalization has placed them onto a race to be a substitute for Westernization, without going through the historical hints and mainly by the foundations of our civilization.

This country is proud to be the roof of the world. Not surprisingly, in their square kilometers you can find most of the highest peaks in the world, including some of the legendary "eight thousands" as Annapurna, Shisha Pangma, Cho Oyu, Kangchenjunga ... and the highest of all, Mount Everest .

Nepal touch the sky with the fingers of nature and in a few kilometers the country is able to descend to the chaotic hell of their cities. Under that roof snow Nepal descend into rivers and water stream sometimes creating wild scenarios, sometimes leading into the rice terraces which transform the slopes of the mountains  into velvet cloaks.

This collection of images is intended to be a small tribute to those who lost their lives in the  April 2015 earthquake; some of the persons captured here by my camera shutter  will probably have disappeared  from this wonderful and sometimes cruel place we do usually call "planet earth". 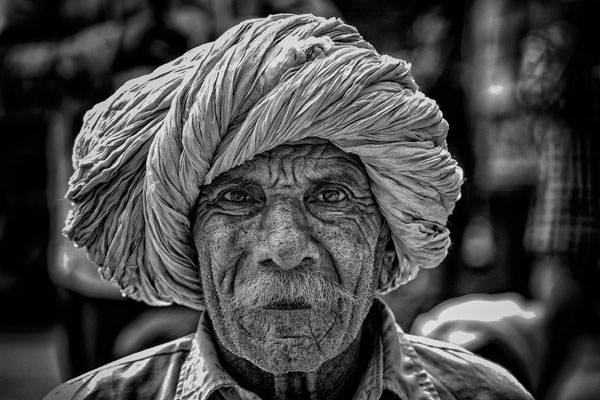 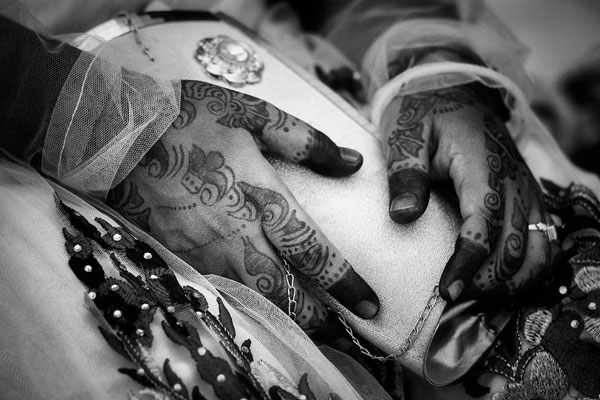 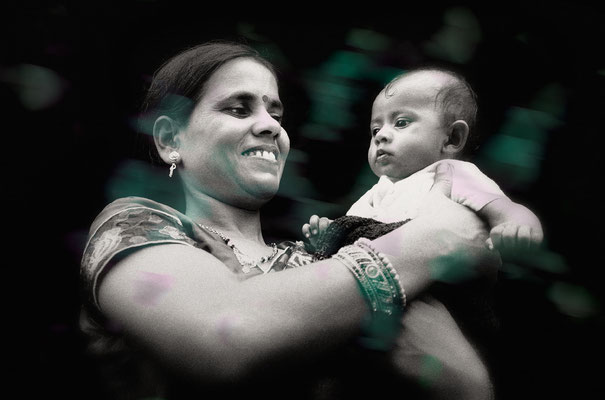 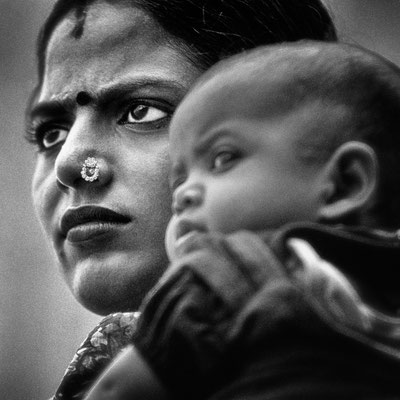 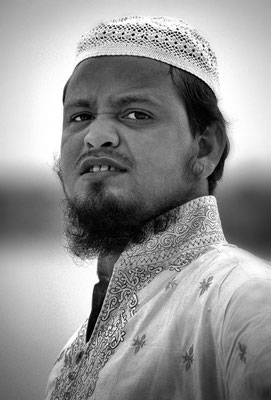 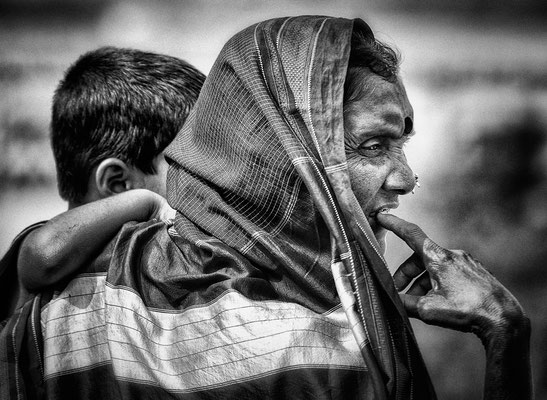 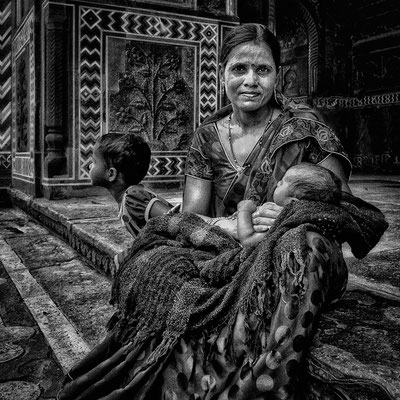 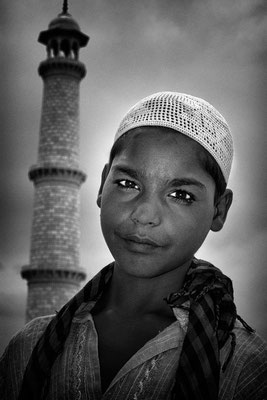 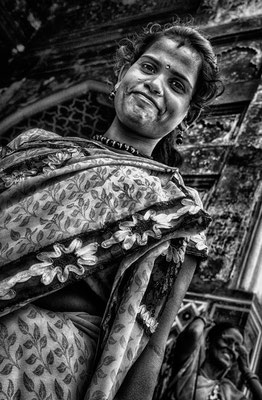 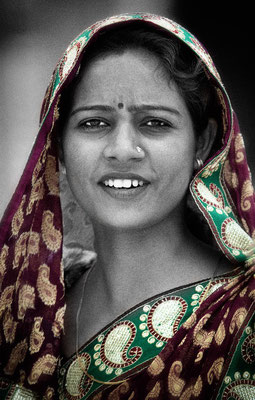 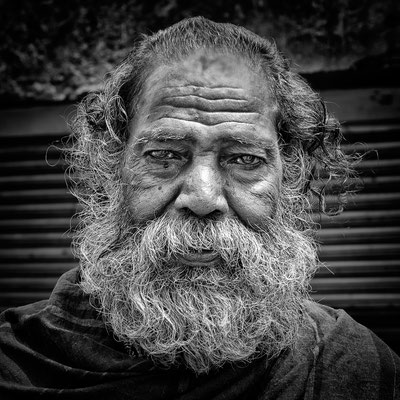 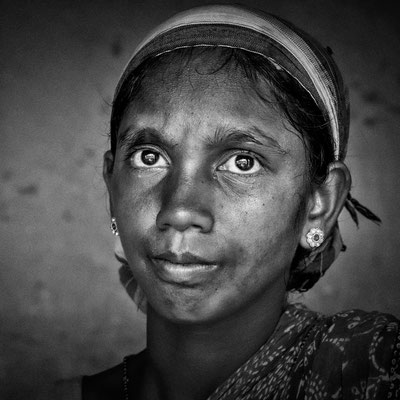