At the beginning of the 20th Century, "religion in Istanbul" would have covered a diverse spectrum of belief systems. Christianity, for example, was as popular as any other creed, albeit subject to official discrimination. In building modern Turkey, the government went to extraordinary lengths to "Turkify" the country. The Greeks, Armenians, and Jews who were once common on the streets of Istanbul have been replaced with a flood of immigrants from other parts of Turkey. For the tourist, the practical effect of this change is that photographing religion in Istanbul means photographing Islam. 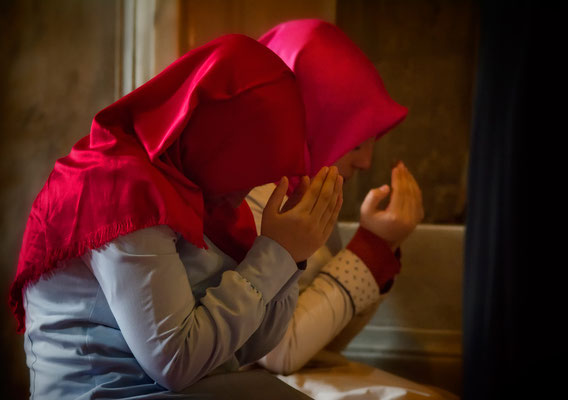 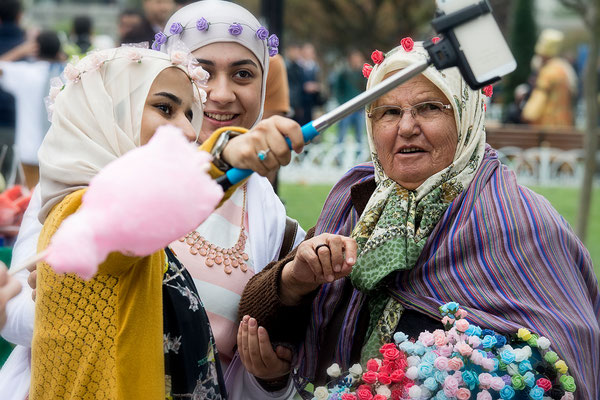 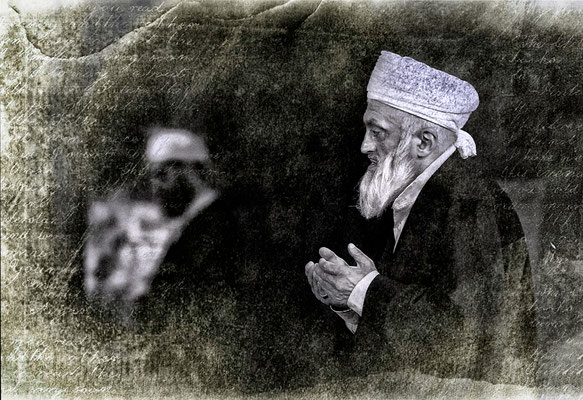 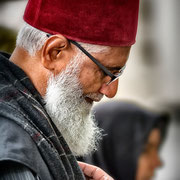 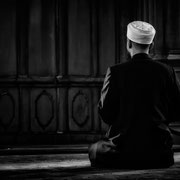 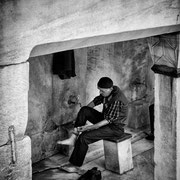 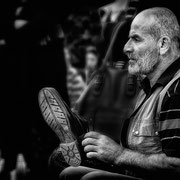 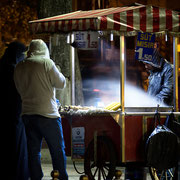 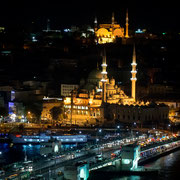 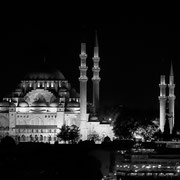 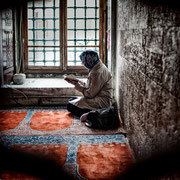 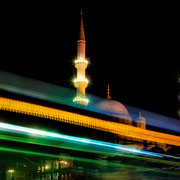 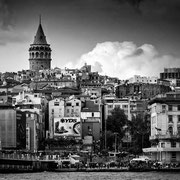 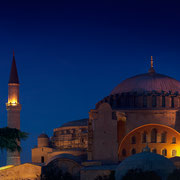 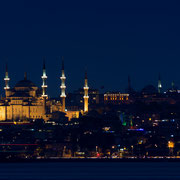 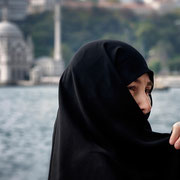 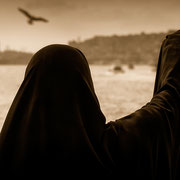 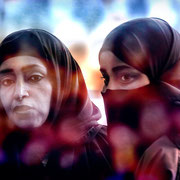 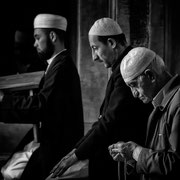 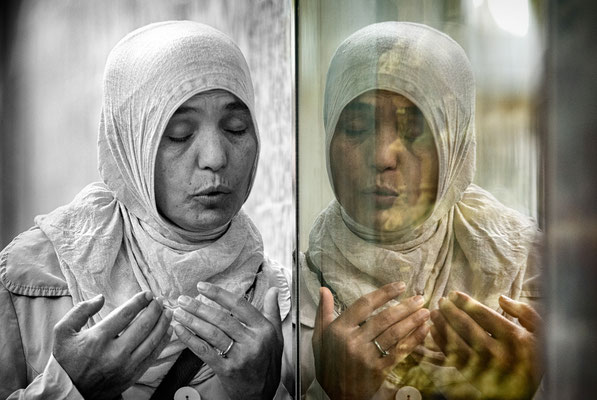 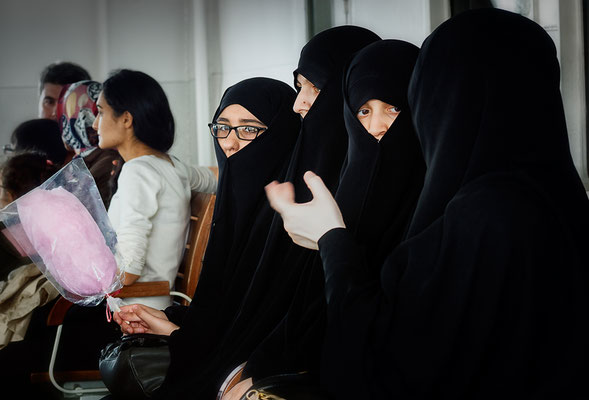 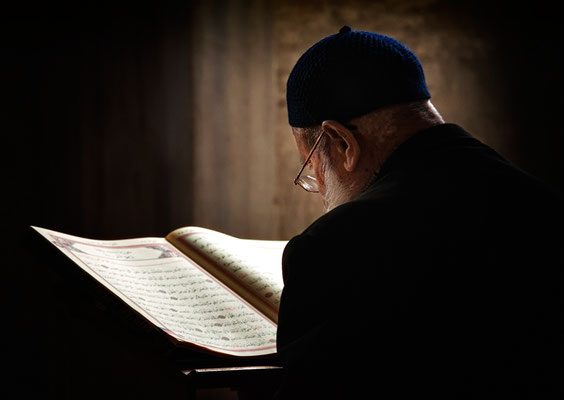 The Turkish Bath. "The local concept"

Most of the Turks with whom you speak will probably react with horror when you express interest in going to a Turkish Bath (hamam): "You'll come out dirtier than when you went in"; "They are for poor travelers to the city"; "A Turkish guy will scrub you raw"; "Anyone with money who wants a Turkish bath has one built in his house." None had been to a public hamam at any time during their lives (ranging from 40 to 80 years old). Be aware...