The door of no return in Senegal.

The House of Slaves on Goree Island, Senegal is just such a place. The island itself, resting off the coast of Dakar, the capital of Senegal emits a rather sombre vibe, something that more resembles a graveyard than a tropical island. There seems to be that underneath the gentle sound of the sea it still sounds the pain and silent screams of its past. Acting as a stopover where outbound African slaves would be processed and shipped away, the House of Slaves was a market where Africans would be shipped by middle-men from mainland West Africa, and then traders could visit, and purchase slaves before leading them through what is now called the “Door of No Return”.

There are some other of  these places as Cape Coast castle in Ghana which was "another door of no return" where slaves were held prior to being shipped off around the world… I would recommend it to anyone… fascinating places where the weight of history hung thick in the air.

A talibé (also called talibe, is a boy, usually from Senegal, the Gambia, Guinea, Guinea-Bissau, Mali or Mauritania, who studies the Quran at a daara (West African equivalent of madrasa). This education is guided by a teacher known as a marabout. In most cases talibés leave their parents to stay in the daara. "The talibé’s relationship with his marabout is one of “devotion and strict obedience.” The marabout provides “guidance, protection, and intercession” for the talibé.

The views on talibés in Senegalese society are diverse. Some individuals, ethnic groups and religious denominations promote the raising of talibés while others reject the practice.

Begging  is now used by the talibés asking for food to supplement the daara’s supplies when it cannot sustain its own demands from the harvests provided by the marabout's fields. The increasing number of daaras in urban settings has replaced the traditional forms of support that sustained daaras.

In the 1970s, some urban daaras ran seasonally, allowing for marabouts to return to their villages for the harvest. However, it became more economically viable for urban daaras to remain open all year round. Over time, the marabouts started to stay in the cities…Why return to the village, where they had to work the land for long hours, when  (in the city) a child comes daily with money, sugar, and rice? 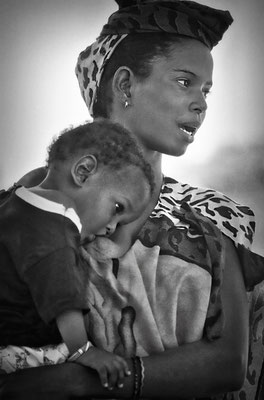 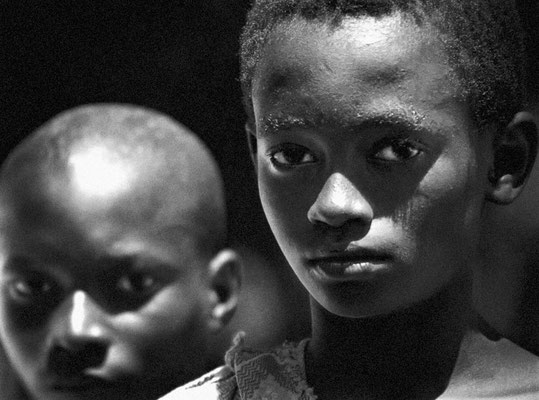 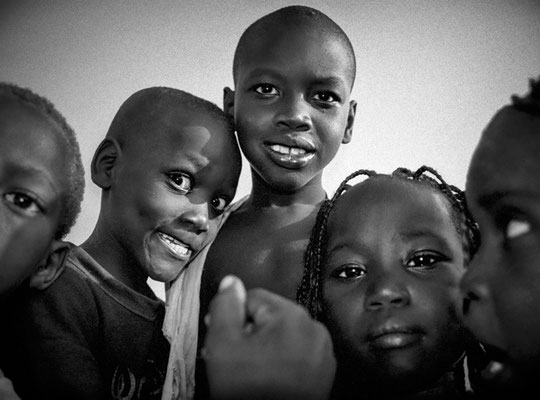 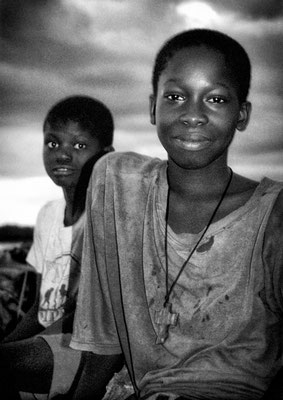 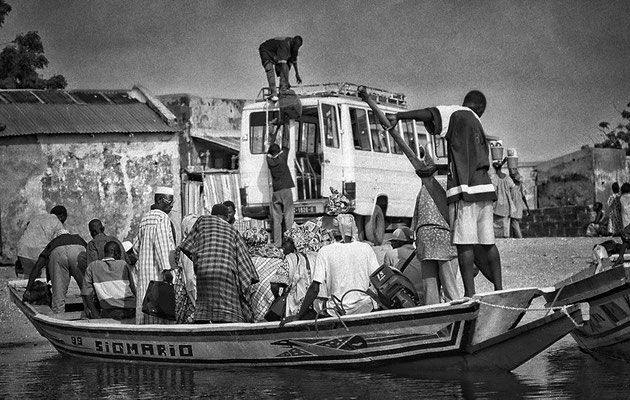 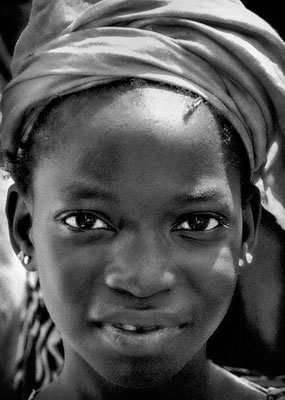 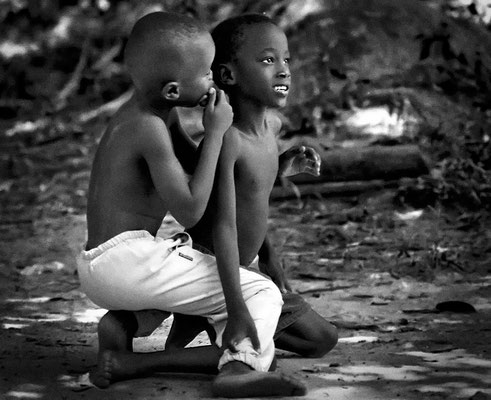 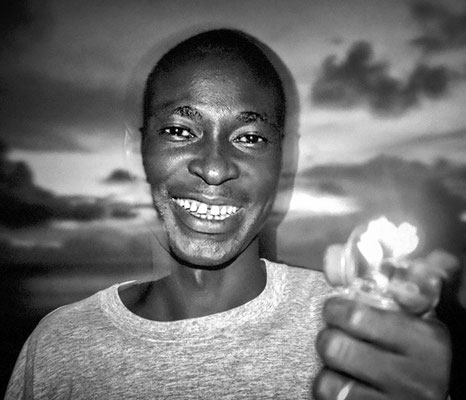 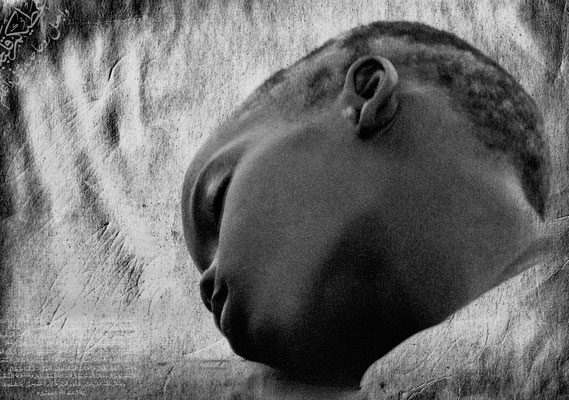 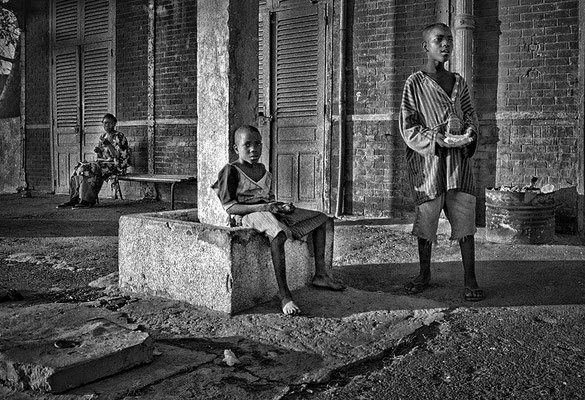 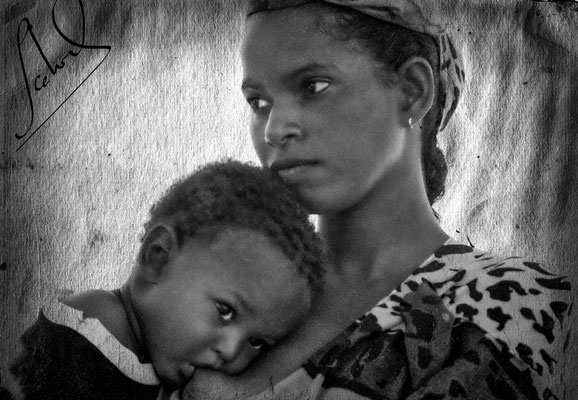