The region of South Bengala, and mostly Odisha region, belongs to a location in the country not so popular for the common tourists in India but still hiding some of the most wonderful treasures existing in the country. Located in the east-center geographical region of the subcontinent, this province is delimited by The Bengala Gulf on one of its sides. It is also dominated by  an important  mountain range  on its north, the Eastern Ghats that finally invade the northern lands of Odisha.

Odisha is also well known for its so-called "Holy triangle" formed by its millenary Bhubaneswar Temples on one side, the Puri Temple dedicated to Lord Jannagath on the other, and finally its famous and  really important  temple, the Sun Temple at Konak considered a UNESCO World Hesitage site.

Odisha is dominated by its mountains; its geographical condition was understood in the past by some ethnic groups and tribes  as an opportunity to find some place where to take refuge.

Nowadays one of each four habitants in Odisha is Adivasi (native population) coming up to a total of 62 tribes registered to vote; they all own specific cultural and ethic characteristics that makes them all different and creates a group together  as a unique being.

On the other side, most of the Odisha population did not take advantage of the modernization processes implemented by the Indian authorities; this took to them to a hard and painful reality for the province and its habitants who still suffer the consequences of living in one of the most depressed regions in India. Despite this terrible fact, Odisha habitants still own a very deep personality that cannot be found in any other places in the country. 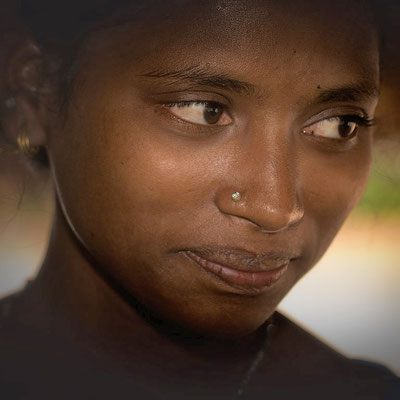 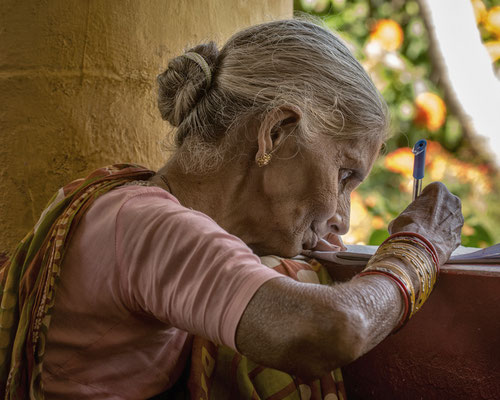 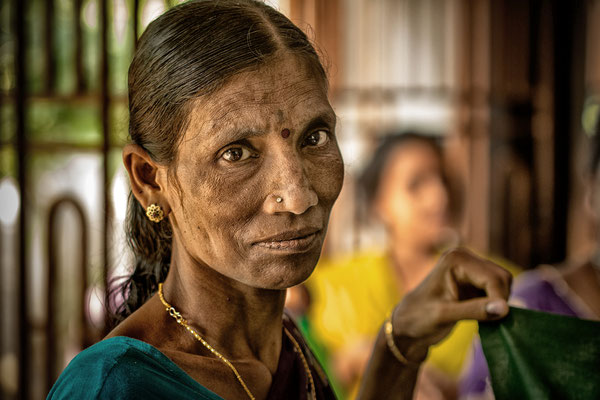 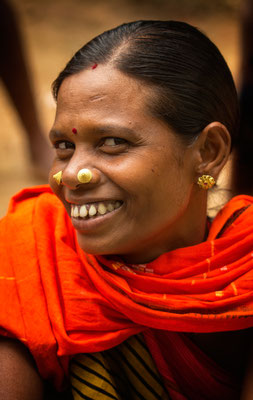 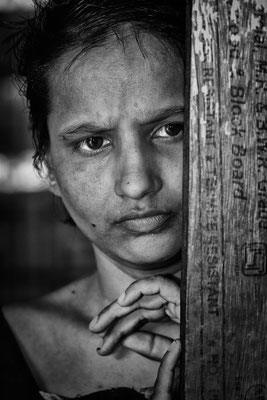 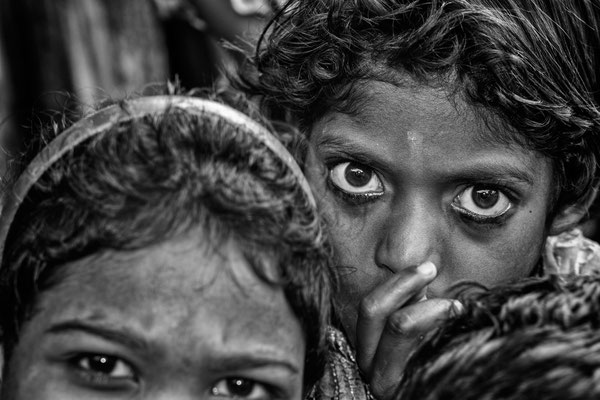 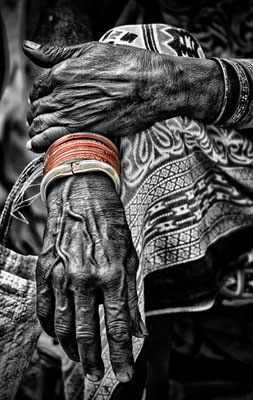 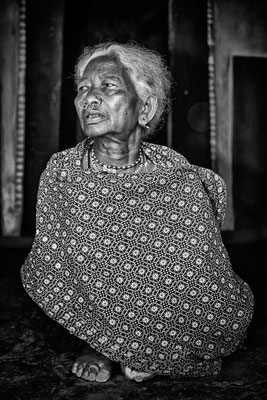 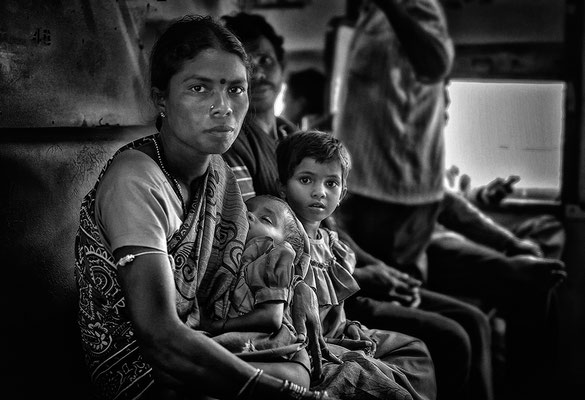 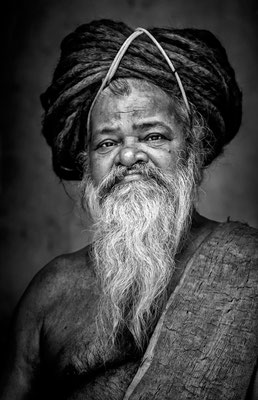 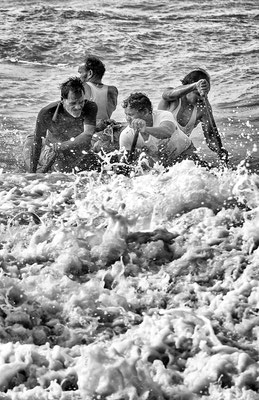 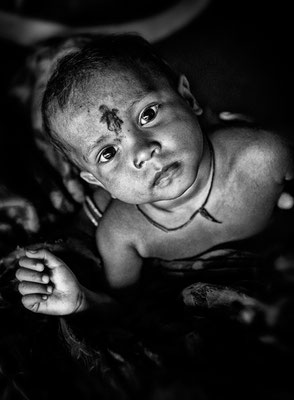 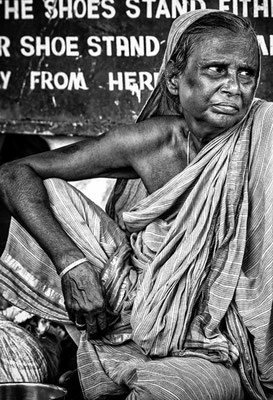 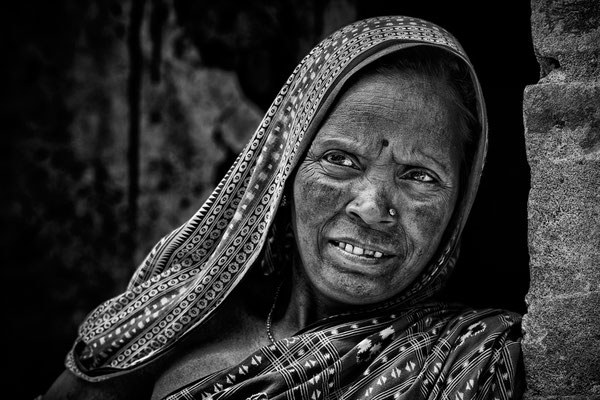 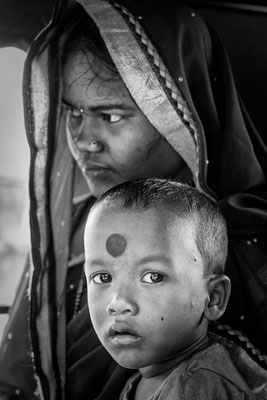 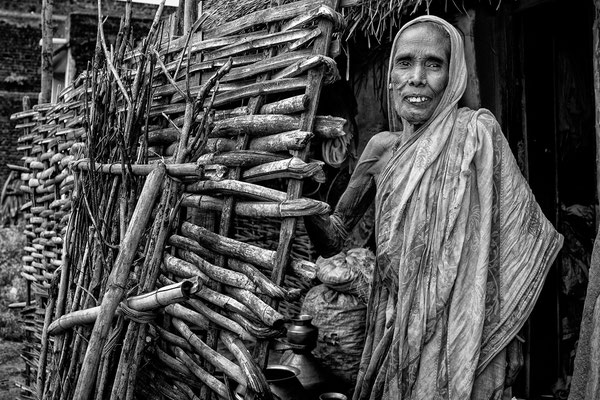 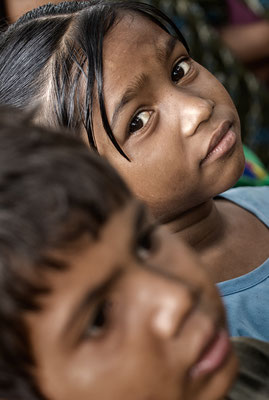 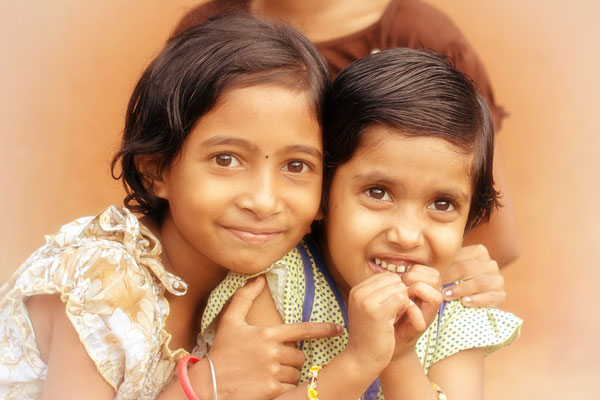 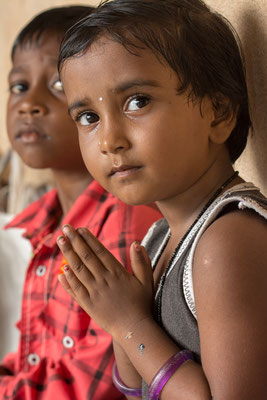 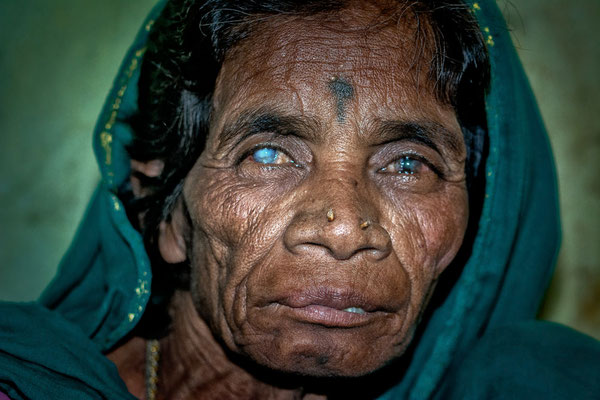